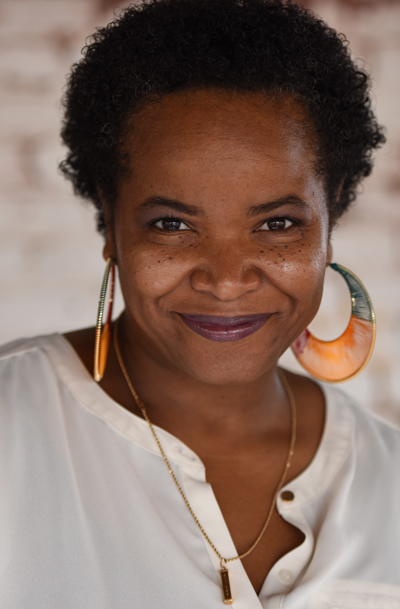 Shanalya Palmer’s film Jordan’s Cake was a finalist for Best Awareness Campaign in the 2018 Easterseals Disability Film Challenge. Shanalya went on to create a web series, Oh Jordan, based on her original film, and won a Bronze award at the 40th Telly Awards alongside big name winners, such as The Daily Show with Trevor Noah, Late Show with Stephen Colbert and ESPN’s 30 For 30. Shanalya shares, “Not only are we spreading autism awareness and acceptance, but we’re winning awards along the way! I can honestly say that I’ve benefited far more from my participation in the Easterseals Disability Film Challenge than I ever could have imagined. I am forever grateful.” 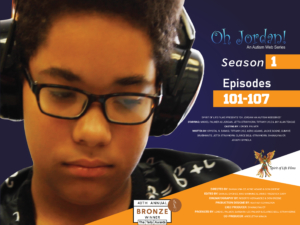