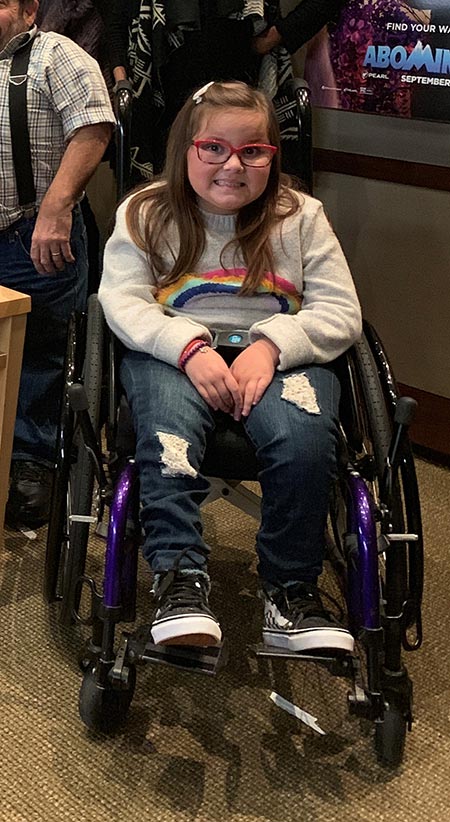 Eight-year-old actress Scarlett Furgueson landed a major role for in an upcoming Dreamworks Animated TV show slated to air on Netflix. Easterseals worked with Universal and Dreamworks on a Voice Over workshop which was held at Dreamworks (with a preliminary voice over workshop held at Voice Caster casting office) for performers with disabilities, like Scarlett. These workshops have provided exposure to the largest casting directors in the world and lead to numerous auditions and job opportunities for film challenge participants.