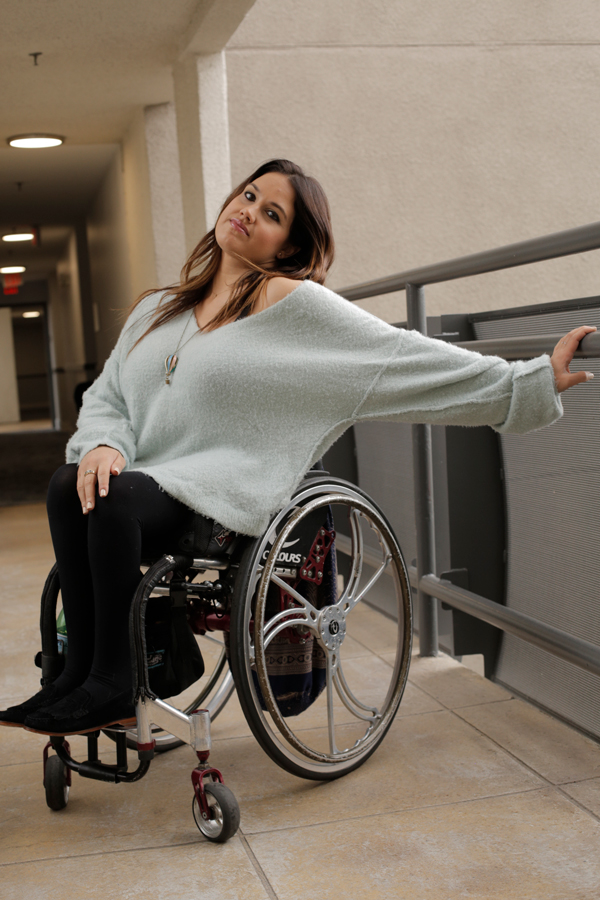 Santina both wrote and starred in Take It Back, which was nominated for Best Film at the 2019 Easterseals Disability Challenge. Santina credits the film challenge for the creative drive it gave her, and the success that followed. She now has a TV comedy, “Pretty,” in development with CBS. Santina says the film challenge motivated her to write something in collaboration with others and then see it get made. She says, “Too often projects are started and live in our computers forever, but the challenge forced me to get my idea out there in the world. The response from viewers, wheelchair users or not, reinforced my passion for creating stories that look at living with a disability in a positive light, and I’m excited to continue creating these stories on the stage and screen.”