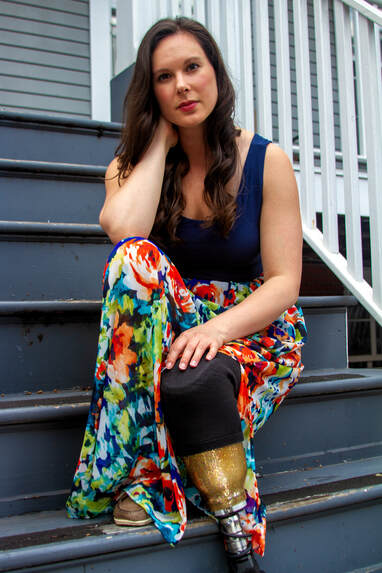 Rachel won the Best Actor award in the 2014 film challenge and was nominated again for best film in 2018. She went on to submit her winning short, “Committed” to the AT&T Film Awards, where she won the  2019 Underrepresented Filmmaker Award and a $5,000 cash prize. The film challenge is helping boost Rachel’s continued success. She says, “Participating in the Easterseals Disability Film Challenge forced me to finish my first script and challenge myself as an actor…it also has paved the way for many more exciting opportunities!”